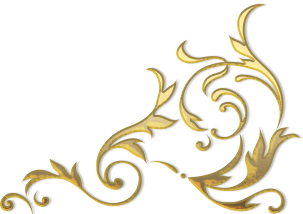 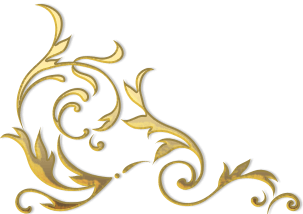 To share your memory on the wall of Michael Donnelly, sign in using one of the following options:

Print
In lieu of flowers Donations in Mike’s name can be made to:
Amnesty International or Doctors Without Borders.

Michael L. Donnelly, 74, passed away at RWJ Hospital in New Brunswick on Friday, June 19, 2020, from complications o... Read More
In lieu of flowers Donations in Mike’s name can be made to:
Amnesty International or Doctors Without Borders.

Michael L. Donnelly, 74, passed away at RWJ Hospital in New Brunswick on Friday, June 19, 2020, from complications of Scleroderma. He was born in Trenton, NJ, attended Trenton Catholic High School and graduated from Cathedral High School and Rutgers University. He served in the US Army in Vietnam during the war. He resided in Monroe, NJ after many years of living in Metuchen where he was involved in local politics. He served as the editor of The Lawrence Ledger and The Windsor-Heights Herald for several years. He was retired from a career as a corporate communications officer and editor for many national corporations including AT&T and American Express among others. Predeceased by his parents, Leo and Bernie Donnelly, Mike is survived by his loving wife of 45 years, Maggie Ryan, his daughter Katie and husband Michael Warren of Boston, his daughter Megan and husband Everett Presley and grandson Hendrik Presley of Maplewood, NJ. Also surviving are his sister Jo Ann Donnelly and husband Roger Hardy of Hamilton Township, NJ, and his brother Patrick Donnelly and wife Martha of Lewisberry, PA.

A Memorial Service will be held at a later date.

Arrangements are under the care and direction of Ruby Memorial in North Brunswick. Family and friends may share memories and offer condolences at www.rubymemorialhome.com.
Read Less

Receive notifications about information and event scheduling for Michael

You will receive any future notification messages.
Print

We encourage you to share your most beloved memories of Michael here, so that the family and other loved ones can always see it. You can upload cherished photographs, or share your favorite stories, and can even comment on those shared by others. 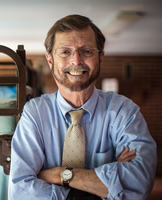